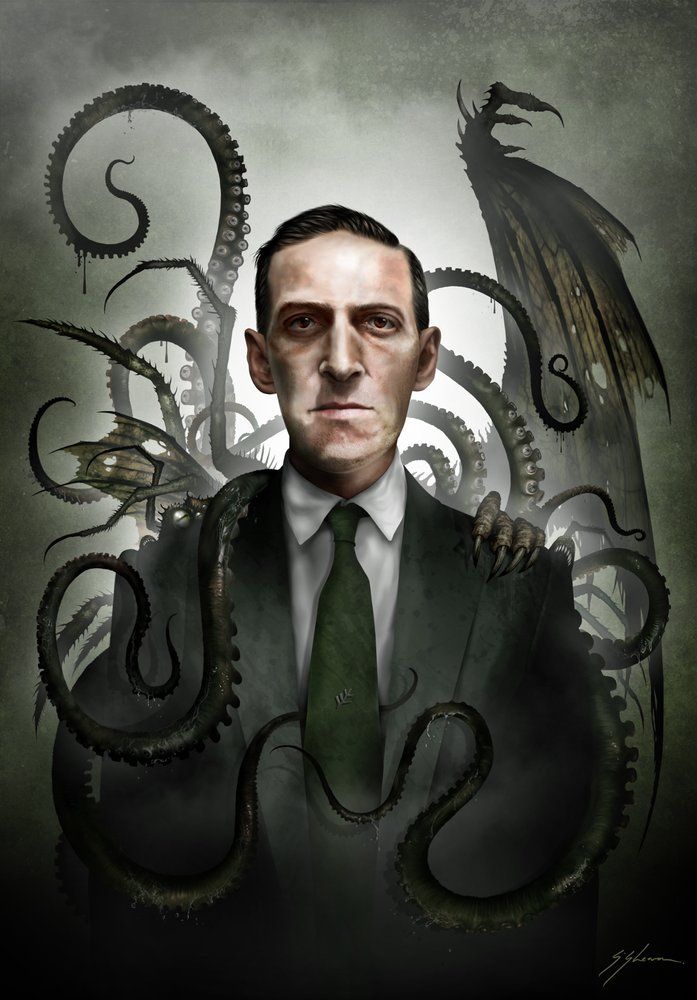 To leave or reply to comments, please download free Podbean or